A summary of current protection challenges for people from Afghanistan

Muzafar Ali recently gave evidence at the Senate Standing Committee on Foreign Affairs, Defence and Trade inquiry into Australia’s Engagement in Afghanistan alongside the Refugee Council of Australia (RCOA). Muzafar, a former refugee, UN staff member, co-founder of Cisarua Refugee Learning Centre (CRLC), and JRS Australia board member, remains in contact with friends, family members, and professional acquaintances from across the country, and is well apprised of the situation on the ground.

Here, Muzafar provides his perspective on the key protection challenges facing people in Afghanistan, in host countries such as Indonesia, and on what Australia’s current response should look like.

These individuals are at risk of significant harm and persecution at the hands of the Taliban by virtue of their public roles, their professions, and their identities. They desperately want to escape from Taliban persecution; however, their means of leaving the country are very limited. Evacuation flights have almost dropped to a standstill, and very few people are able to leave the country via Hamid Karzai International Airport in Kabul. Land borders have been closed by neighbouring countries such as Pakistan, Iran, Tajikistan, and Uzbekistan. Currently most of the vulnerable groups have had to change their locations to hide their identity.

Those who are able to access refugee status determination (RSD) processes face other challenges. People in Afghanistan are issued national identity documents called tazkira. These documents follow traditional methods of legitimising identity, and formats of recording identity. For example, signatures and stamps are often “affixed by local elders as endorsement” of the veracity of name, date of birth, and birthplace, and do not include biometrics. These documents do not accord with Australia’s standards and procedures for establishing identity. As a result, applicants for humanitarian visas in Australia may not meet the criteria for establishing identity. Additionally, immigration officers often get confused about how to interpret information on these identity documents, and may make flawed decisions about protection claims as a result.

There are also many people at-risk and in vulnerable situations living in remote parts of Afghanistan with no or limited access to internet. Some have not been informed about evacuation plans, or pathways to international protection, and almost all have limited communication skills in the English language. These barriers make it challenging for these individuals to fill out complex application forms (such as Form 842) in order to lodge valid applications for protection.

In broad terms, the number of people in Afghanistan in need of protection is far greater than the number of visas announced by the USA, the UK, Canada, and Australia. Where there are difficult decisions to be made about who is afforded protection, there must be transparency over selection criteria and prioritisation of claims. Australia and other countries have relied heavily on particular institutions, organisations, and individuals to evacuate or grant humanitarian visas. This process must be urgent, fair, and transparent.

Refugees from Afghanistan make up more than 50% of refugees in Indonesia. A significant proportion of these refugees are ethnic Hazaras. Many of them have been living in limbo for ten years now. Indonesia is not a signatory to the Refugee Convention or its Optional Protocol, and does not resettle refugees. And refugees in Indonesia also have limited access to formal education or healthcare, and no right to work.

These Australian Government policies have serious consequences for the livelihoods and wellbeing of refugees from Afghanistan. The steady deterioration of mental health is a particular concern. The lack of access to resettlement, financial hardship, prolonged family separation, the absence of social activities, and the condition of indefinite limbo are some of the key causes of this deterioration. The Taliban’s return to power and the result concerns for family members still in Afghanistan have only exacerbated mental health concerns. At least seven Hazara refugees in Indonesia have committed suicide in the last three years.

For a range of reasons, the UNHCR’s ability and capacity to address these psychosocial and protection challenges is limited. Many refugees themselves complain that they are treated disrespectfully or dismissed when seeking information and psychosocial support, and also have limited contact with officials on the ground. This relative breakdown in trust, and absence of information leaves refugees confused, uninformed and frustrated, and also creates a knowledge vacuum filled by gossip, rumours, and protests.

Muzafar Ali is a human rights activist, artist and former Hazara refugee from Afghanistan, living in Adelaide and studying at the University of South Australia. Muzafar is a former United Nations staff member in Afghanistan. He is the co-founder of the Cisarua Refugee Learning Centre (CRLC) (now part of Cisarua Learning), the first refugee-led educational institution in Indonesia, and now manages a number of its programs. Muzafar is also a Board Member at JRS Australia. 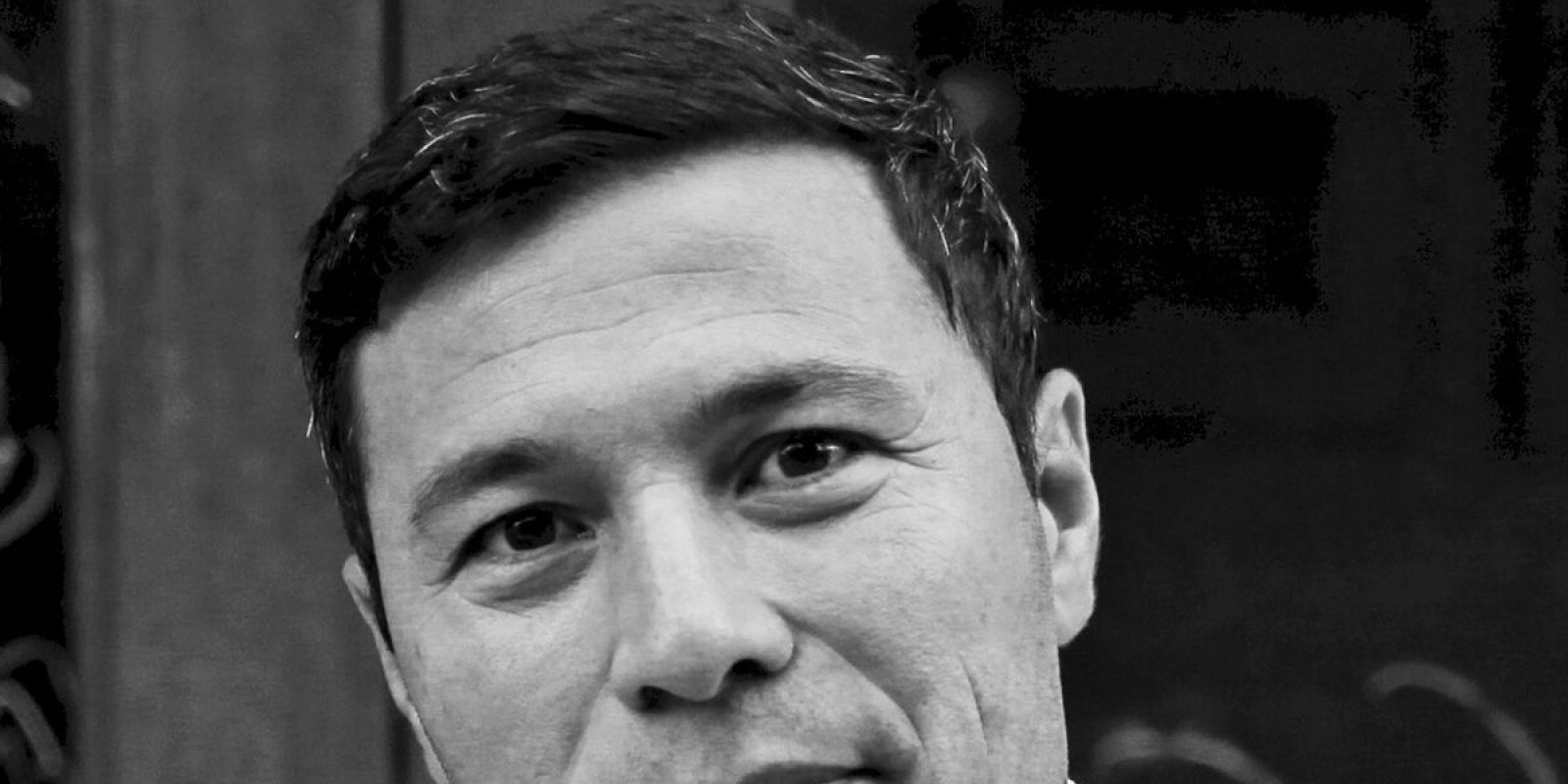