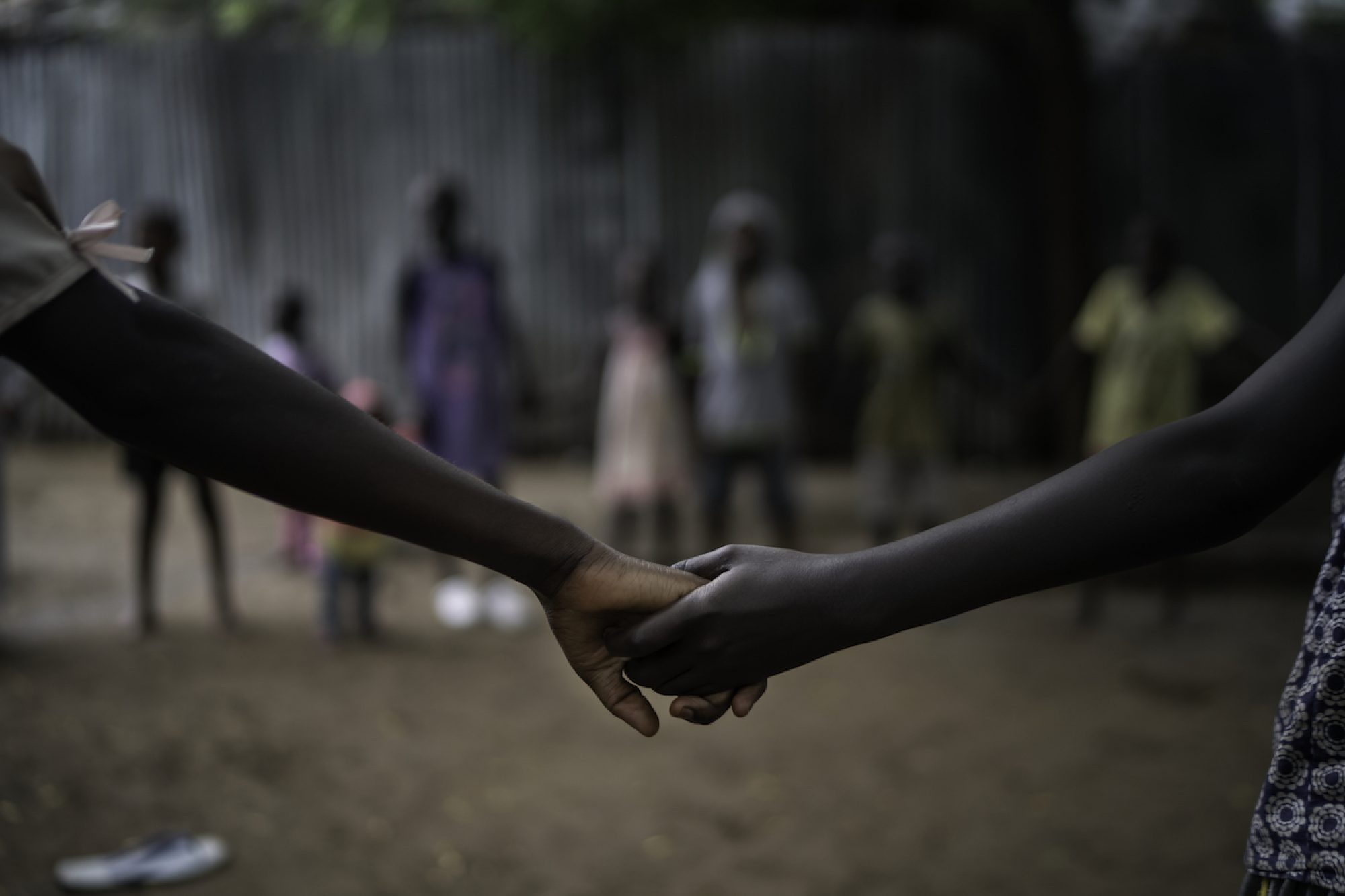 In the last two years, JRS Australia staff have joined leaders with lived experience and partners in more than eighty meetings with decision-makers at national, state, and local level, highlighting issues as the barriers to support for women on temporary visas experiencing domestic and family violence, homelessness and destitution among people seeking asylum who have lost access to a federal government safety net, reforms to Australia’s Refugee Status Determination (RSD) process, and the closure of offshore detention centres, and the Global Compacts.

JRS Australia is an active participant in several cross-sector campaign coalitions seeking more humane and dignified treatment of people seeking asylum, refugees, and migrants in vulnerable situations. As a key partner in the refugee sector’s Roof Over My Head campaign in 2018, JRS Australia joined nine other NGOs at Parliament House to ask decision-makers to reverse the cuts and prevent a homelessness crisis in Sydney and Melbourne. The delegation delivered a petition of more than 12,000 signatures to the Prime Minister’s Office.

That year, JRS Australia also became a member of the Sydney Alliance; a civic coalition of over 40 groups all advocating for an equitable city. JRS Australia helped launch a campaign to reintroduce permanent protection and a fair, transparent refugee status determination (RSD) process for people seeking asylum, and to ensure free child care for families seeking asylum in the City of Canterbury Bankstown.

In November 2019, a group of seven Australia Catholic leaders, including JRS Australia Director Carolina Gottardo, travelled to Port Moresby at the invitation of Fr. Giorgio Licini, General Secretary of the PNG Catholic Bishops Conference. There they visited the many men in various states of ill-health and destitution in hospitals, and hotel rooms in Port Moresby. The delegation also learned of the approximately fifty men locked up in Bomana IDC without access to adequate food, showers, visitors, and family members without charge or a clear end date for release and in conditions the men described as torture.

Upon return, JRS and the Catholic Alliance for People Seeking Asylum (CAPSA), (which JRS now co-chairs with Jesuit Social Services), joined a growing chorus of secular and faith-based civil society organisations to campaign for the end of offshore detention of people in Australia’s care and coordinated a private letter to government decision-makers calling for the urgent release of the men, the closure of Bomana and safe pathways for all those in PNG and Nauru.

During COVID-19, JRS Australia has been advocating and campaigning actively for temporary visa holders to be included in relief and employment support measures. More information can be found here.

For more information on our advocacy in action, please click here. 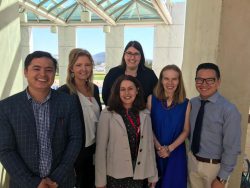 Pictured: JRS Australia joins leaders with lived experience from the Hazara community and civil society partners in parliament, to advocate on the issue of permanent protection for people seeking asylum in 2019

Stand with us. Stand with people seeking asylum. Only together, can we make a difference.